The Evolution of Experiential Technology in Museums 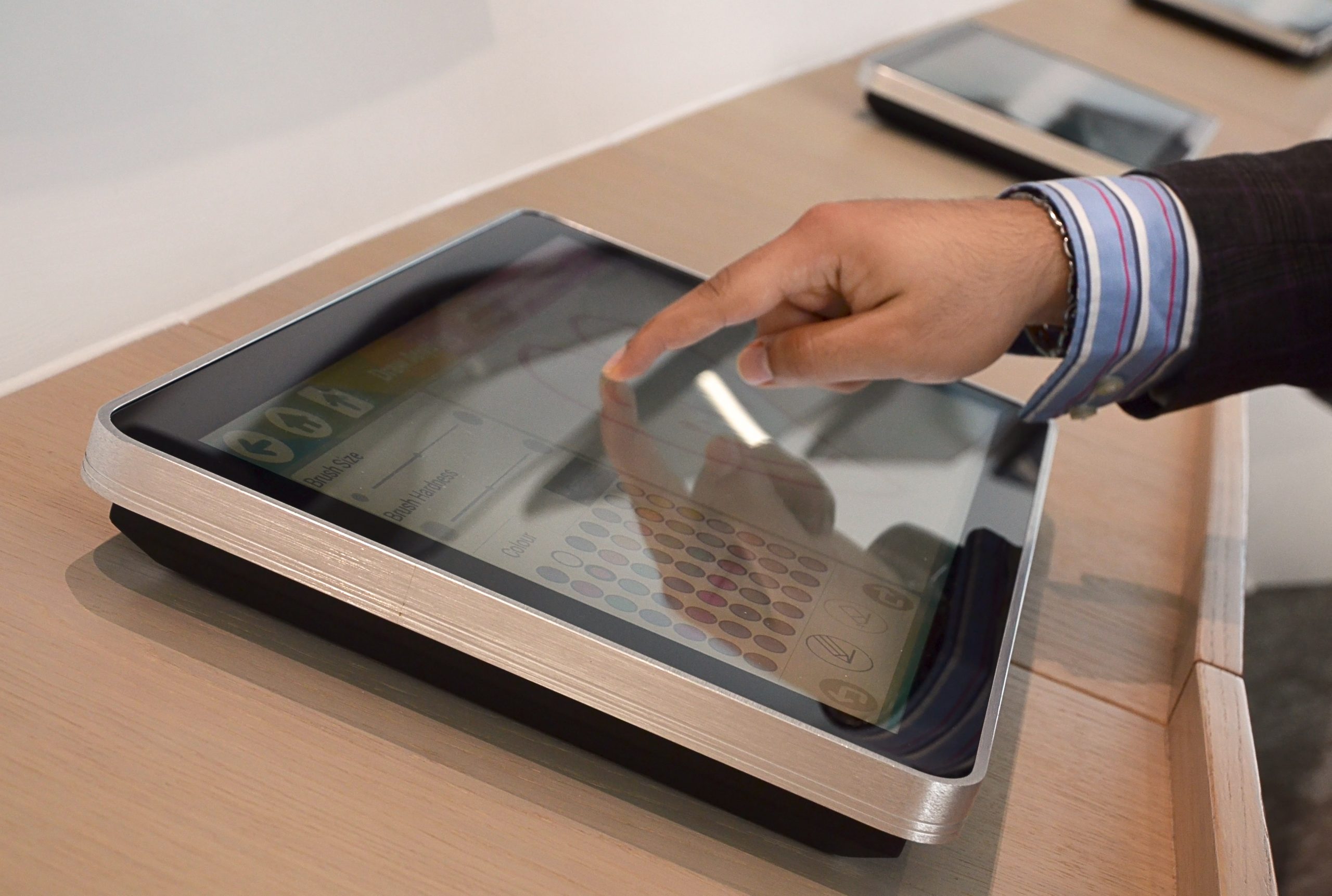 Museums across the world are embracing new technologies to deliver immersive and interactive experiences for visitors. At times, the extent to which technology should be introduced in places still largely regarded as temples of high culture and custodians of the past has been the subject of debate – after all, many people like the traditional nature of museums and galleries. Yet most major museums are flirting with changes that could be revolutionary. Let’s explore the reasons for the rapid evolution of experiential technology in museums and the benefits it brings.

Touch screen displays help visitors of all ages to actively learn and gain an increased understanding of the exhibits, transforming the experience from passive to active. Nowadays, people have come to expect to see the same type of technology used on their tablets and smartphones and museums have been under pressure to respond to this demand.

Touch screen displays undoubtedly improve accessibility in a cost-effective manner. Visitors can select language and audio options, as well as variable type size for the visually impaired and subtitles.

The content can also be adapted to target different age groups. Interactive games and quizzes that appeal to children can be layered with more intellectually challenging text for adults.
Touch screens are a highly effective way of bringing displays to life. If you are interested in an exhibit and would like more information, listening to an audio account or watching a video of an expert can really help you to understand the enthusiasm of experts in the field. The V and A, for example, offers bespoke touchscreens. A recent popular activity was the ‘Design a Wig‘ interactive, which allowed users to design their own version of an elaborate 18th-century headpiece and then share the results on social media.

The interactive video wall in the Porsche Museum in Stuttgart, Germany is one of the largest in the world and allows visitors to swipe through 3000 photos and illustrations. Another example is the New York Hall of Science in Queens, where environmental sustainability is taught using an interactive video wall – the ‘Connected Worlds’ exhibit features 20 projectors that light up the dark walls and floor, creating an atmospheric and ultra-engaging experience for young and old alike.

The evolution of experiential technology encompasses all aspects of museums, including areas such as the lobby and gift shop. They are a way for often cash-strapped museums to save money on staffing costs in the same way as till operators are increasingly being replaced by self-service tills in supermarkets. Self-service kiosks were introduced in the lobby of the Museum of Modern Art (MOMA) in 2017 as an option for ticket purchases. They are increasingly being used in museums to provide multimedia content and can even accept donations to the museum.

Want to learn more about why self-service kiosks are a great way to engage, educate and entertain your museum visitors? Check out our blog on the incredible visitor benefits of museum kiosks.

Some innovations that are part of the evolution of experiential technology are unique to a specific museum. The Cooper Hewitt Smithsonian Design Museum introduced a pen that was designed to offer a better interactive experience than existing museum apps. Visitors are handed a pen as they enter the museum, which is intuitive to use – put simply, the pointy end is used to point at interactive displays and exhibits while the other end is used to press against a (+) symbol to store information and images which can be retrieved at a later date via the museum’s website.

Some people believe virtual reality is an effective way of blurring the lines between education and entertainment. In 2015, the British Museum in London led the way in the evolution of experiential technology by becoming one of the first museums to incorporate virtual reality technology into its educational programme. Visitors were able to explore a virtual reality Bronze Age site, where they saw three-dimensional scans of objects placed in their original setting. Participants were able to explore multiple interpretations of how the objects might have been used in the past across three digital platforms.

Augmented reality (AR) is a term which describes a trick where your brain believes in an illusion created by technology. Pokémon Go is a good example. AR is a more subtle experience than virtual reality. To be used successfully in museums, AR should always be engaging, compelling, intuitive to use and be rooted in the real world.

Another example of AR is the Civilisations BBC2 documentary which showcased magnificent objects from around the world over the last 1,000 years. The Civilisation AR app which was developed in close partnership with museums across the UK, allowed users to view the objects in the homes or living spaces of the audience – and is a good example of how the evolution of experiential technology can help people to experience the treasures of the past in a way that would have been unimaginable only a couple of decade ago.

With a renewed interest among the general public resulting in an increasing trend of visitors, it seems likely that the evolution of experiential technology will continue apace. For more information about how to incorporate interactive technology into your museum or gallery, contact LamasaTech! We’re always on hand to answer your questions about specialist digital hardware and creative software.