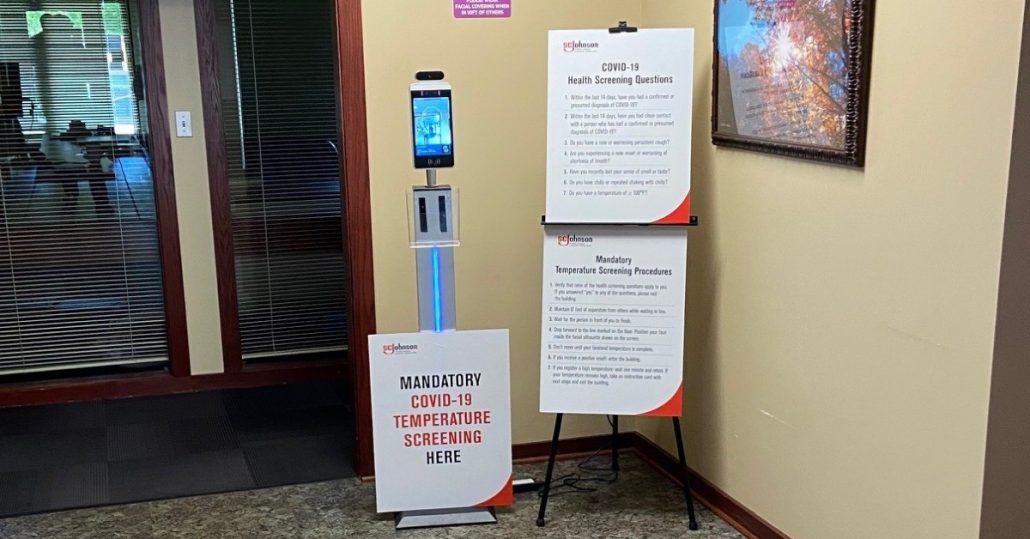 LamasaTech has released its public APIs to allow powerful integration with their Zentron temperature kiosk range. 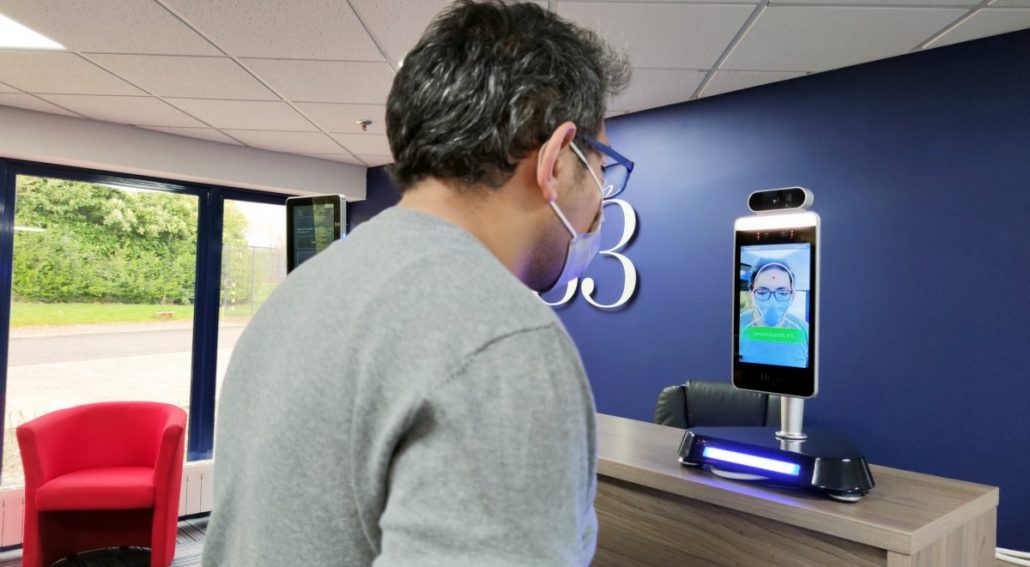 LamasaTech has released instant email alerts and ID badge printing as new developments to their cutting-edge temperature kiosks being rolled out globally. 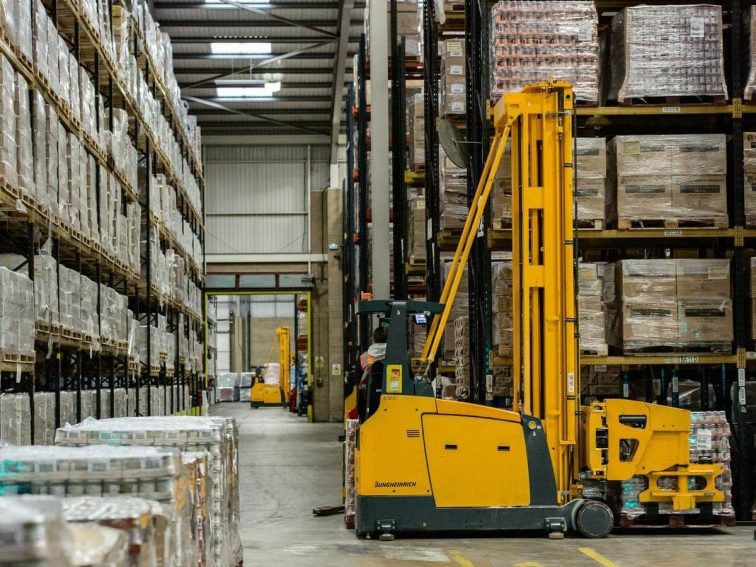 Temperature Kiosks for the Industrial Sector and Warehouses: Why They’re So Crucial

As many countries brace themselves for what has been dubbed as the “second wave” of the virus, those in industrial sectors looking to avoid a potential outbreak have been exploring technology that can help their work environments be better protected against an outbreak. 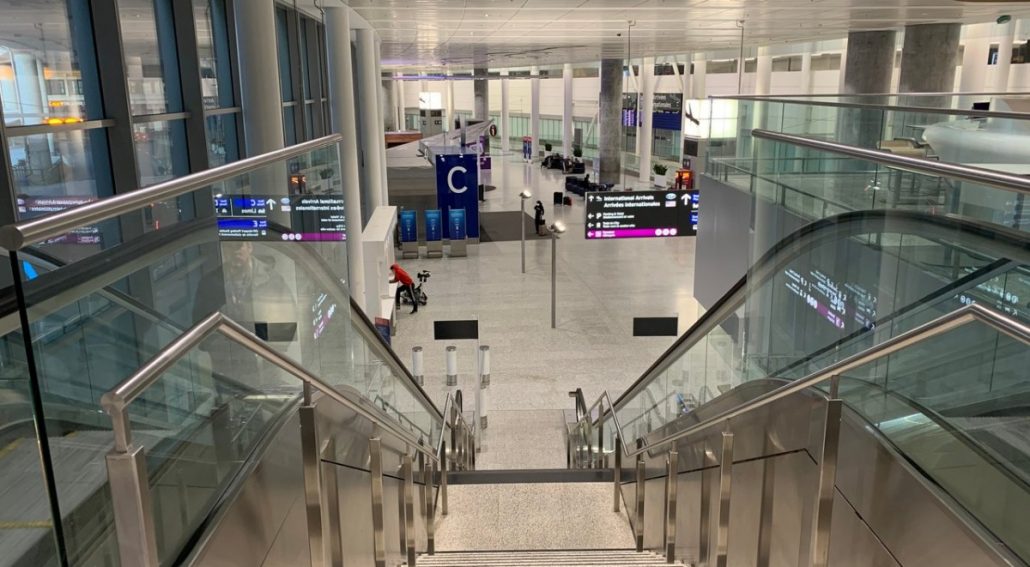 As the world is suffering from the COVID-19 global pandemic, there has been a growing desire to implement temperature checks at airports to identify individuals who may be unwell. Besides automated temperature check kiosks, the use of self-service technology in airports has grown largely over the last decade. In most airports, you will find self-service kiosks for self-check-in, baggage drop and passport control. The main driver for self-service technology in airports is to reduce wait times. As aviation grows and the International Air Transport Association (IATA) forecasts that air passengers will double in the next twenty years, reducing wait times becomes vital to maintaining good customer experience in airports. 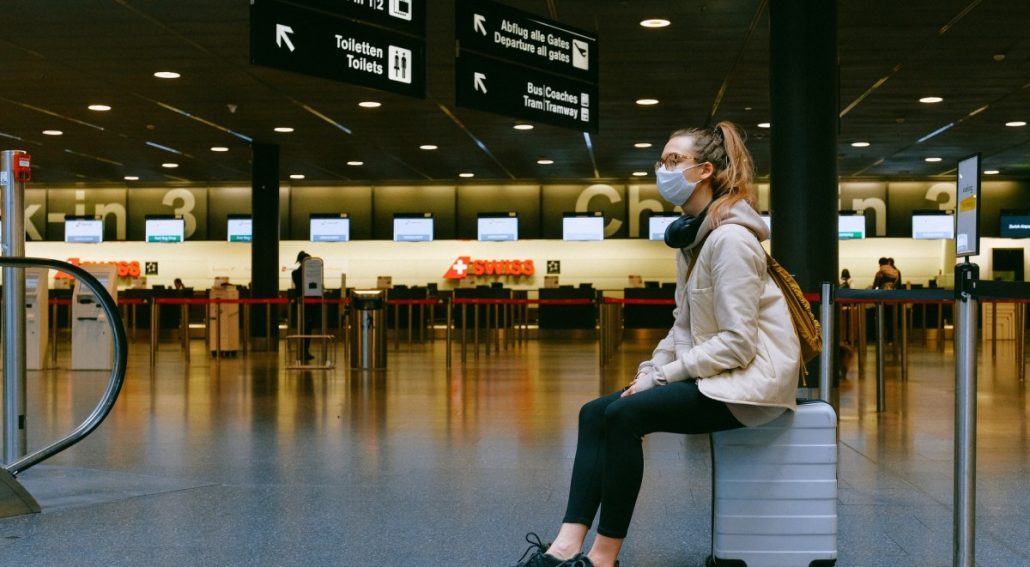 Workplaces across the world are attempting to return to some semblance of normality after the novel coronavirus (COVID-19) has infected more than seven million individuals, and tragically taken the lives of 400,000 citizens. Social distancing measures, desk and counter shields, personnel management kiosks, and new PPE policies are just a few measures being taken by companies looking to protect both their employees and customers. 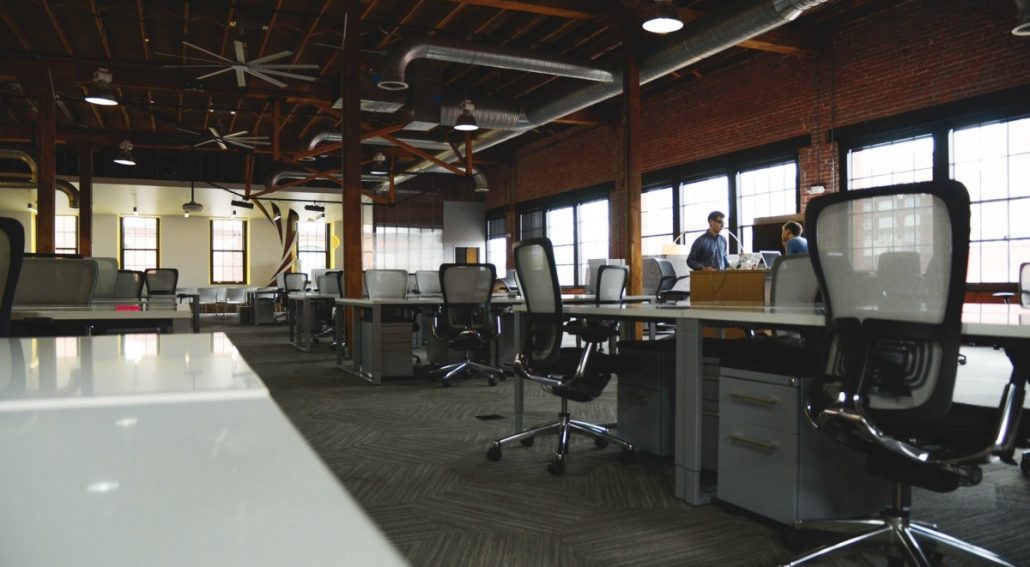 Could Temperature Scans Be The Key To Returning To Work Safely?

It’s fair to say that 2020 has brought a lot of disruption to the workplace, as the coronavirus pandemic has left no industry untouched. We are seeing amazing innovations in a variety of sectors as organisations strive to survive the economic impact. Shipping containers have been transformed into vaccination centres by Waugh Thistleton and Presto have introduced contactless dining kits to help restaurants around the world open their doors to diners. Kiosk technology for temperature scans is amongst the significant innovations, allowing organisations to read temperatures of individuals entering their premises. 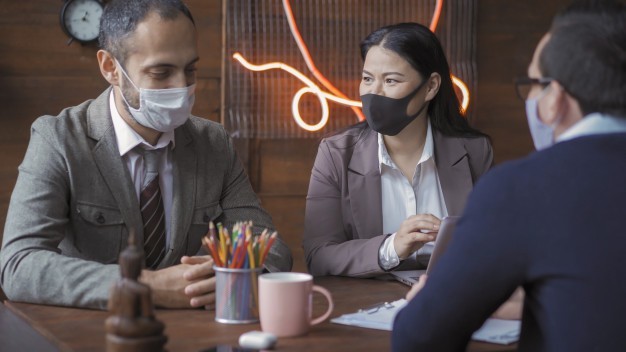 The Coronavirus disease known as COVID-19 is a global pandemic that began in China in 2019. Now, it has spread all over the world. The virus has affected many aspects of our daily lives and has thrust many economies into crisis. This pandemic has threatened the success of many organisations that employ so many people around the world. Organisations are now striving to operate in a new normal, where they can resume operations in some way to maintain revenue and protect jobs, and with this comes the challenge of preparing workplaces for COVID-19. 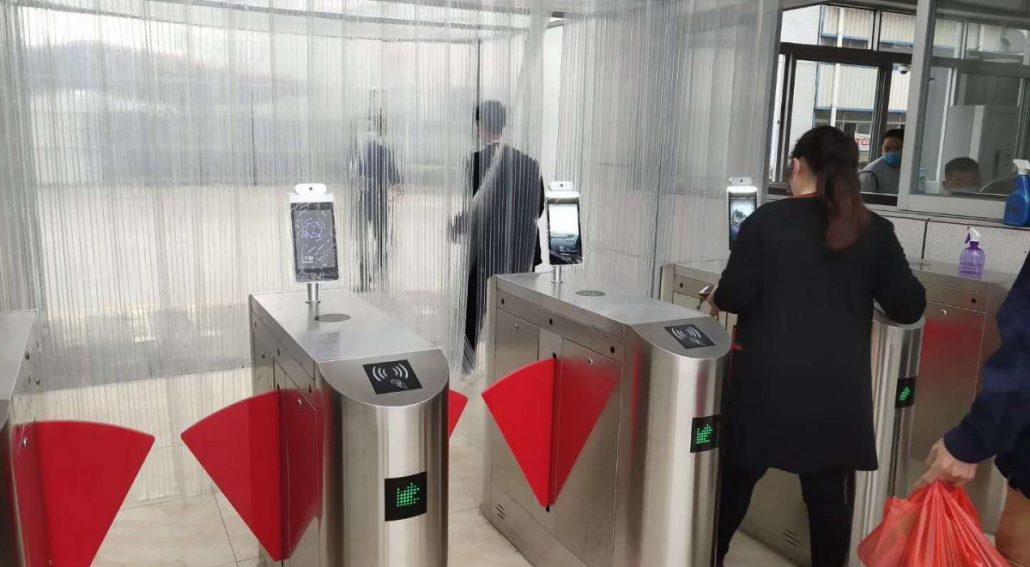 It’s hard to pretend that the world was ready for COVID-19. Some of the brightest minds that the world has ever seen warned us against an impending epidemic that could potentially happen that would have a devastating effect on the world.

In fact, 2015 saw Bill Gates do a TedTalk where he told his audience that the world wasn’t ready. “If anything kills over 10 million people in the next few decades, it’s most likely to be a highly infectious virus,” he said. Here we are, halfway through the year, a few months after a world epidemic, and the numbers site at 350,000 deaths and counting.

Part of this is due to the unsafe, and unregulated way in which people go about their lives. Having the forethought to have enough surgical masks for something that is a possibility is perhaps taking it a bit far, but as for preventative measures, taking temperatures is something that we already have the technology for, and could be implementing something similar worldwide. 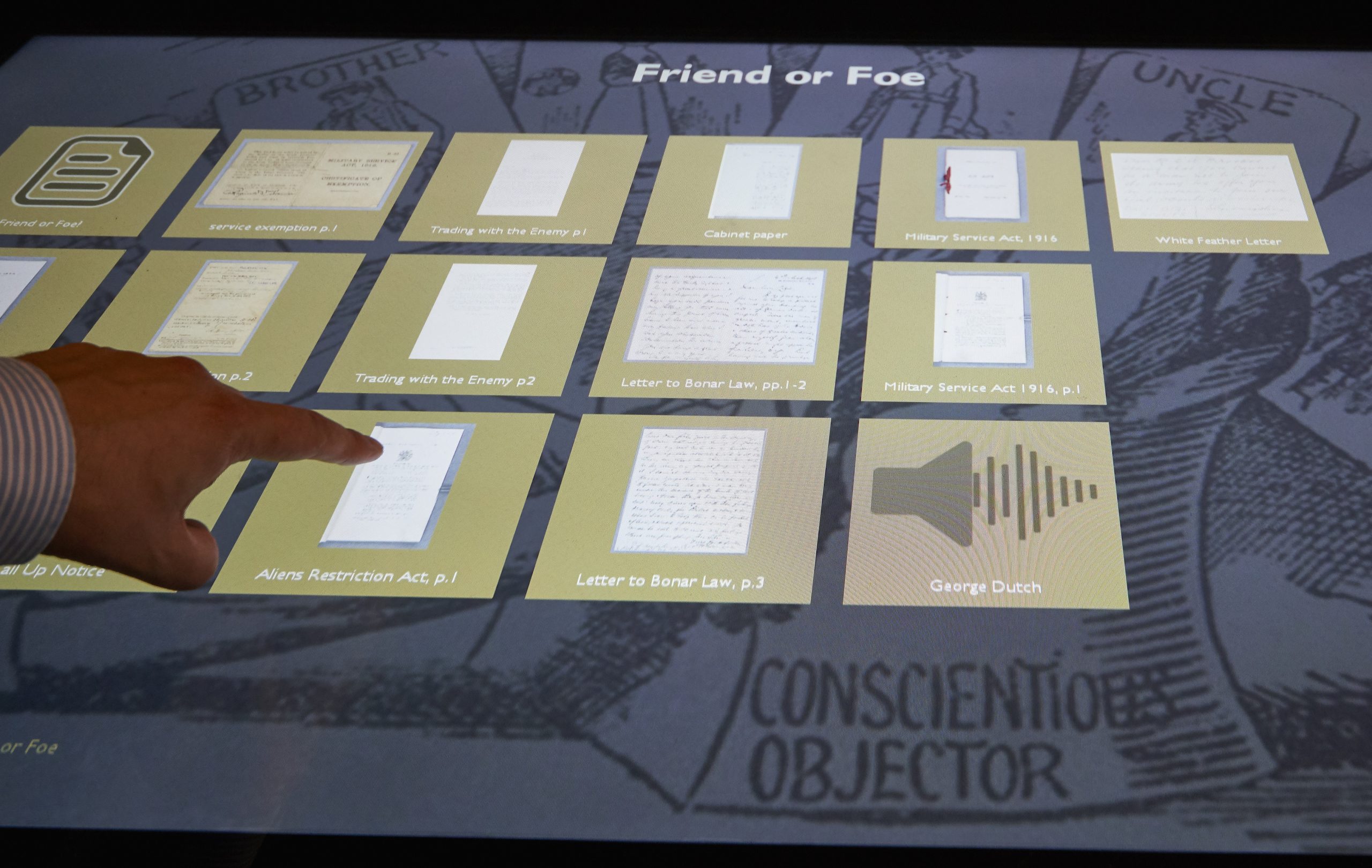 How To Clean Your Touch Screen Displays & Kiosks

Caring for your touch screen devices such as displays or kiosks involves keeping the screen clean to maintain optimum user experience, as well as minimising germ and virus spread, especially when touch screens are often used in high traffic areas. 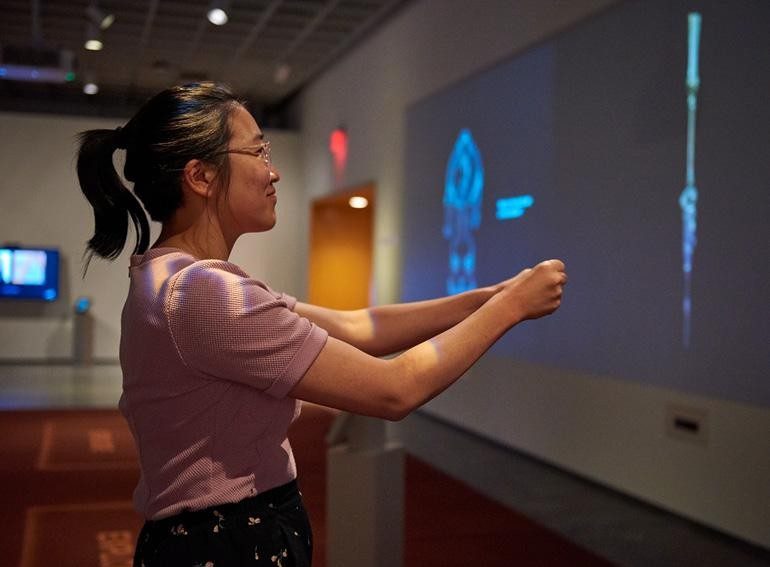 Whether they’re using innovative technology or displaying unique artifacts, there are plenty of ways museum exhibitions can bring their subject matter to life. Here are six of our favorite creative museum exhibitions.

1 2 3 … 12 Next »
We use cookies to ensure that we give you the best experience on our website. If you continue to use this site we will assume that you are happy with it.Ok, thanksRead more