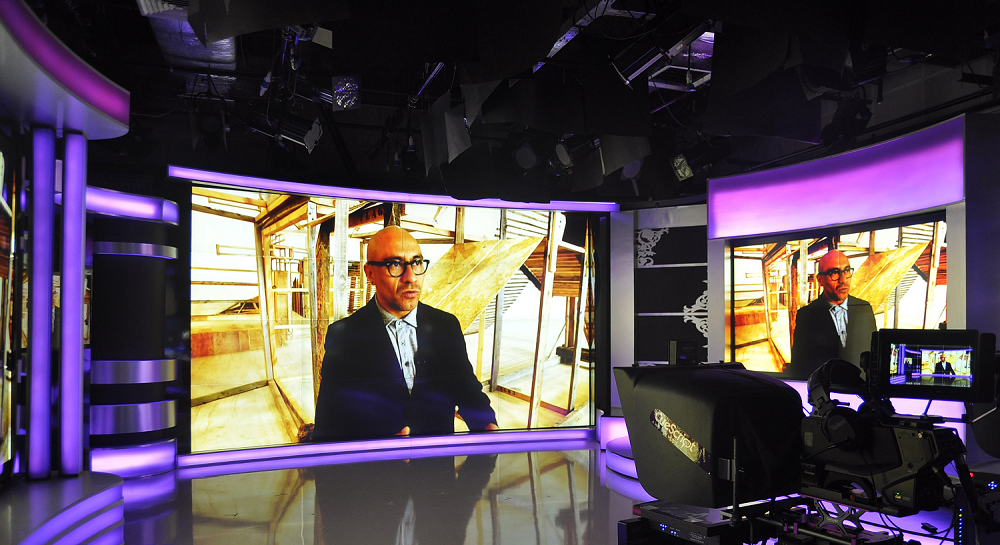 When it comes to the LED vs. LCD video wall debate, it can be hard to pick a side. We’re here to help with that.

For companies interested in jumping into the world of video walls, or even upgrading your existing technology, the biggest question you’ll have to deal with is whether LED or LCD is right for your video wall.

Figuring out which type of display is right for you doesn’t need to be arduous. We’ve rounded up a number of considerations to help you make the most informed decision.

Look at the underlying technology

Technically, LED displays are just LCD displays. Both use Liquid Crystal Display (LCD) technology and a series of lamps placed at the back of the screen to produce the images we see on our screens.

The main difference between the two technologies is that for LCD displays, the lamps at the back of the screen are fluorescent, whereas LED displays use Light Emitting Diodes.

There are two types of LED backlighting technologies; edge lighting and full array lighting. In edge lighting – as the name suggests – the LEDs are placed along the edge of the screen whereas in full-array lighting, an array of LEDs spans the back of the LED screen. In both cases, local dimming may or may not be used. The majority of LED displays are edge-lit without local dimming.

Image quality is one of the most contentious issues when it comes to the LED vs. LCD video wall debate. LED displays generally have better picture quality compared to their LCD counterparts. From black levels to contrast and even colour accuracy, LED displays usually come out on top. Among LED screens, full-array back-lit displays with local dimming provide the best picture quality. There is usually no difference in terms of viewing angle. This instead depends on the quality of glass panel used.

The question of viewing distance may crop up in LED vs. LCD discussions. In general there is not a huge distance between the two technologies. If viewers will be watching from up close the screen needs a high pixel density regardless of whether your video wall uses LED or LCD technology.

Does it save energy?

It’s generally accepted that LED displays have the lowest energy consumption levels of all displays. LCD displays commonly consume more energy than plasma and CRT displays, neither of which are in production.

In their research, CNET found that “No question, LED LCDs have the lowest energy consumption” in a comparative test between plasma, LCD and LED displays.

LED displays also win in terms of thickness, or lack thereof The reason, once again, being the advanced lighting technology. To start with, light emitting diodes are much smaller compared to the fluorescent lamps used in LCD displays.

Secondly, when the LEDs are placed at the edges as opposed to the back end of the display, the resulting screen will obviously be thinner. This explains why edge-lit LED screens are the slimmest displays available.

If your main concern is budget, then LCD is the obvious choice. As this article points out, you can usually buy a much bigger LCD display for vastly less money than an LED. LCD video walls are generally much cheaper compared to similar sized LED displays.

How will you plug it in?

Having considered all of these factors, you should now be excellently equipped to pick a display for your video wall. Be sure to take good care of your screen for maximum longevity.

If you’re looking for a video wall we would love to discuss our solutions with you! Get in touch with us to arrange a consultation

Fill in your details below to get a 14-day trial of PeakSignage - our fully comprehensive cloud-based digital signage system.

How Digital Signage Has Changed Over The Past Decade

What is the Perfect Digital Signage Hardware for You?